Denied has been my favorite project since it first came out in 2014. Still, it took a while for this update to arrive. The main reason for the gap in releases is that Denied has been working really, really well for me (and quite a few of you!). It’s been stable (more on that in a bit) and feature-wise it was hard to work on anything new without overhauling the app. I’m commited to change that, though! (The part about not wanting to overhaul the app, obviously. Keeping it stable would be nice.)

Maybe you’ve heard of Apple’s latest iteration of macOS called Mojave, due for release this fall. Besides a lot of behind-the-scenes upgrades, it comes with a brand new Dark Mode. I’m stoked about making Denied look awesome with it enabled. 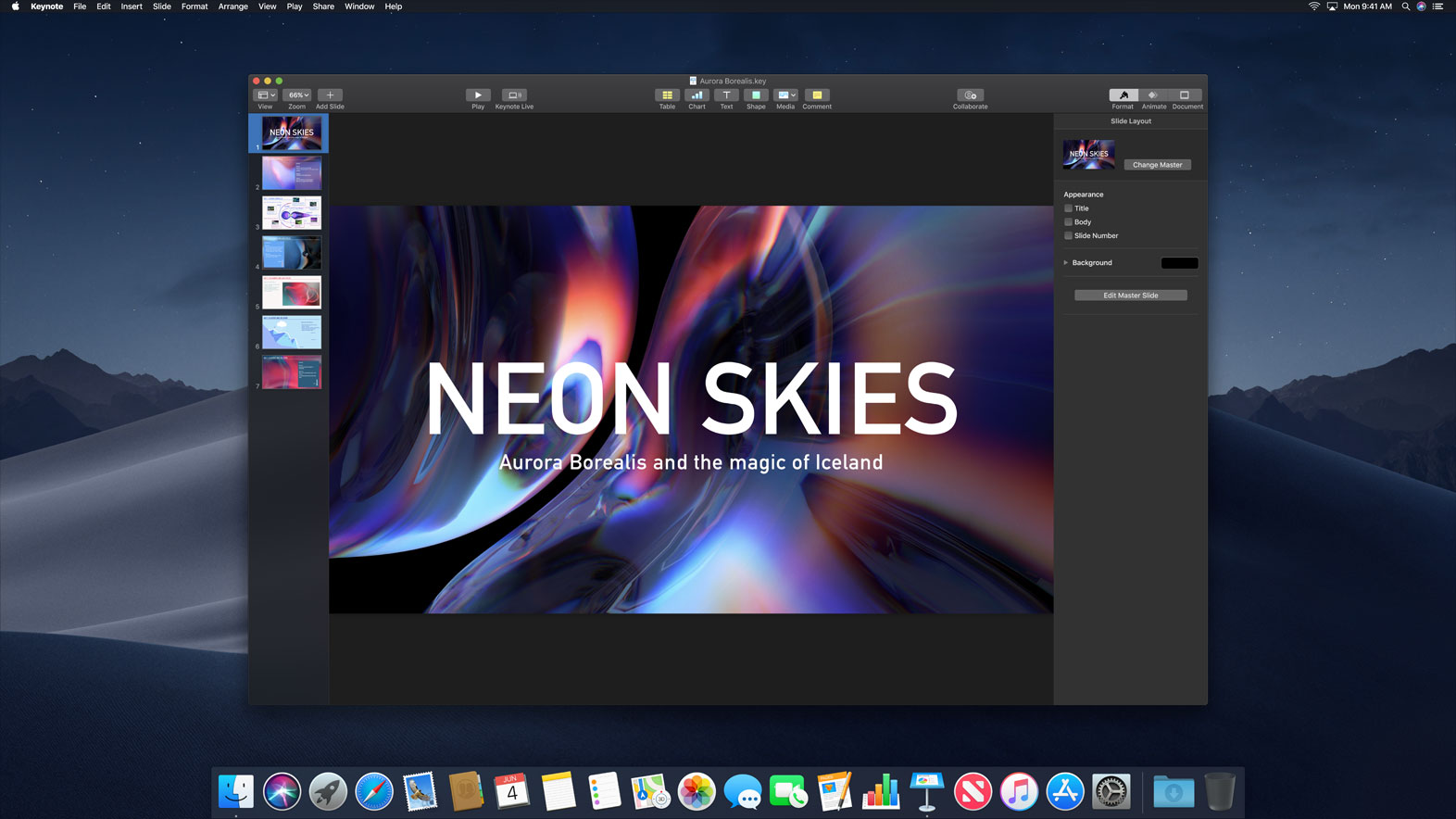 The update I just released also addresses a bug that could cause Denied to crash. According to my information this was the only one in the app and I’m happy that it’s resolved. A side effect is that there’s now a new option: “Pause When Filter Fails” which is off by default. This preference let’s you indicate if you want to pause playback if Denied is unable to execute a filter. Currently, this only applies to the ‘Skip explicit songs’ filter as it could fail to retrieve the information from the internet.

That’s it for now. Contact me on Twitter via @deniedapp for comments, questions or feedback. I’d love to hear from you.

Oh, one last thing: it would be great if you could review Denied on the App Store. Reviews really help me spread the word about Denied. Thanks!